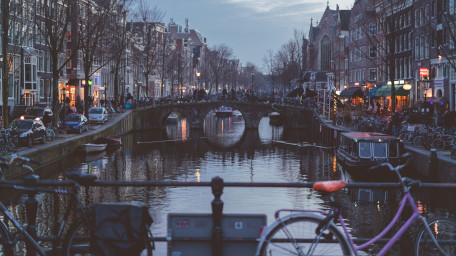 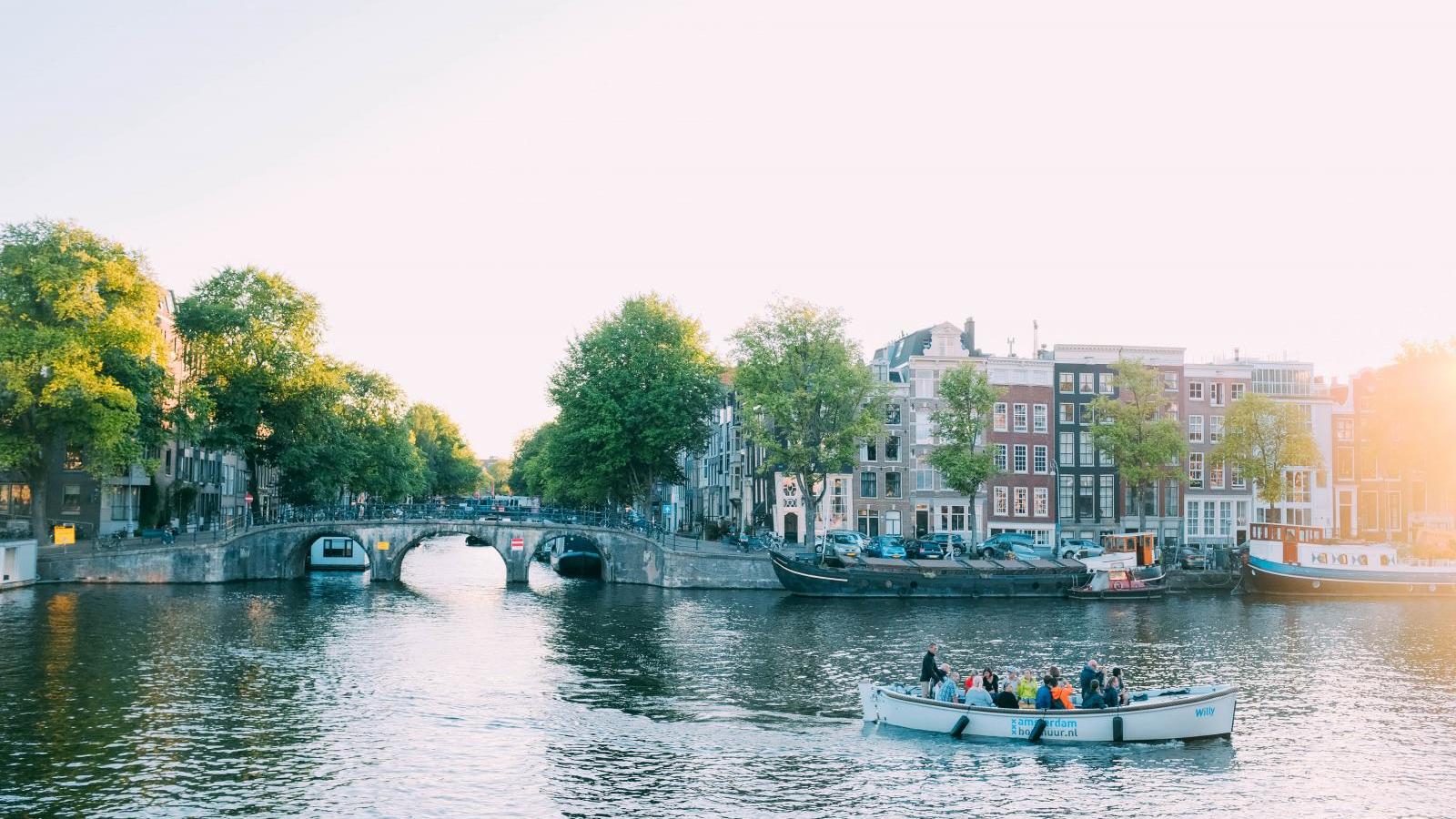 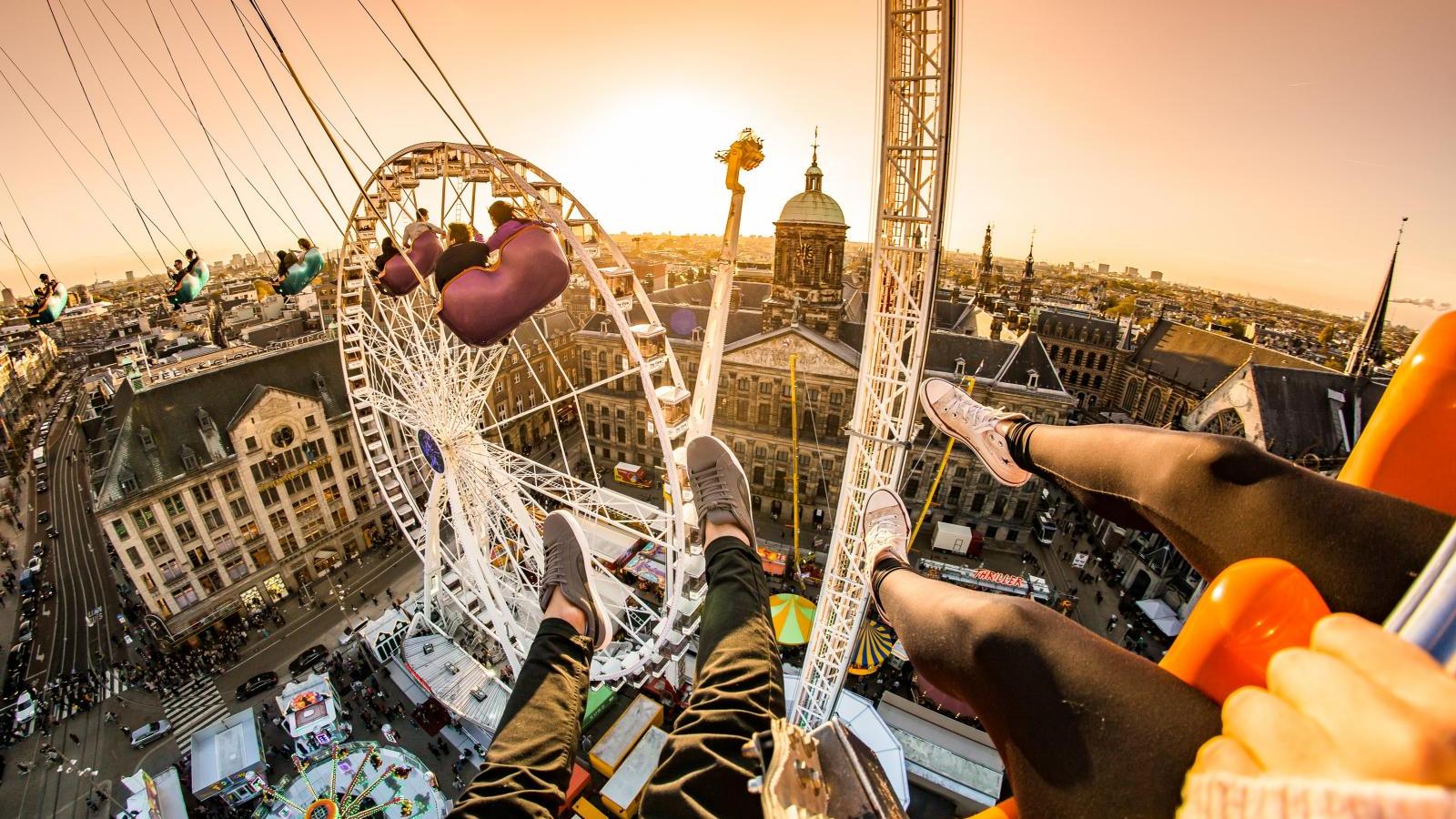 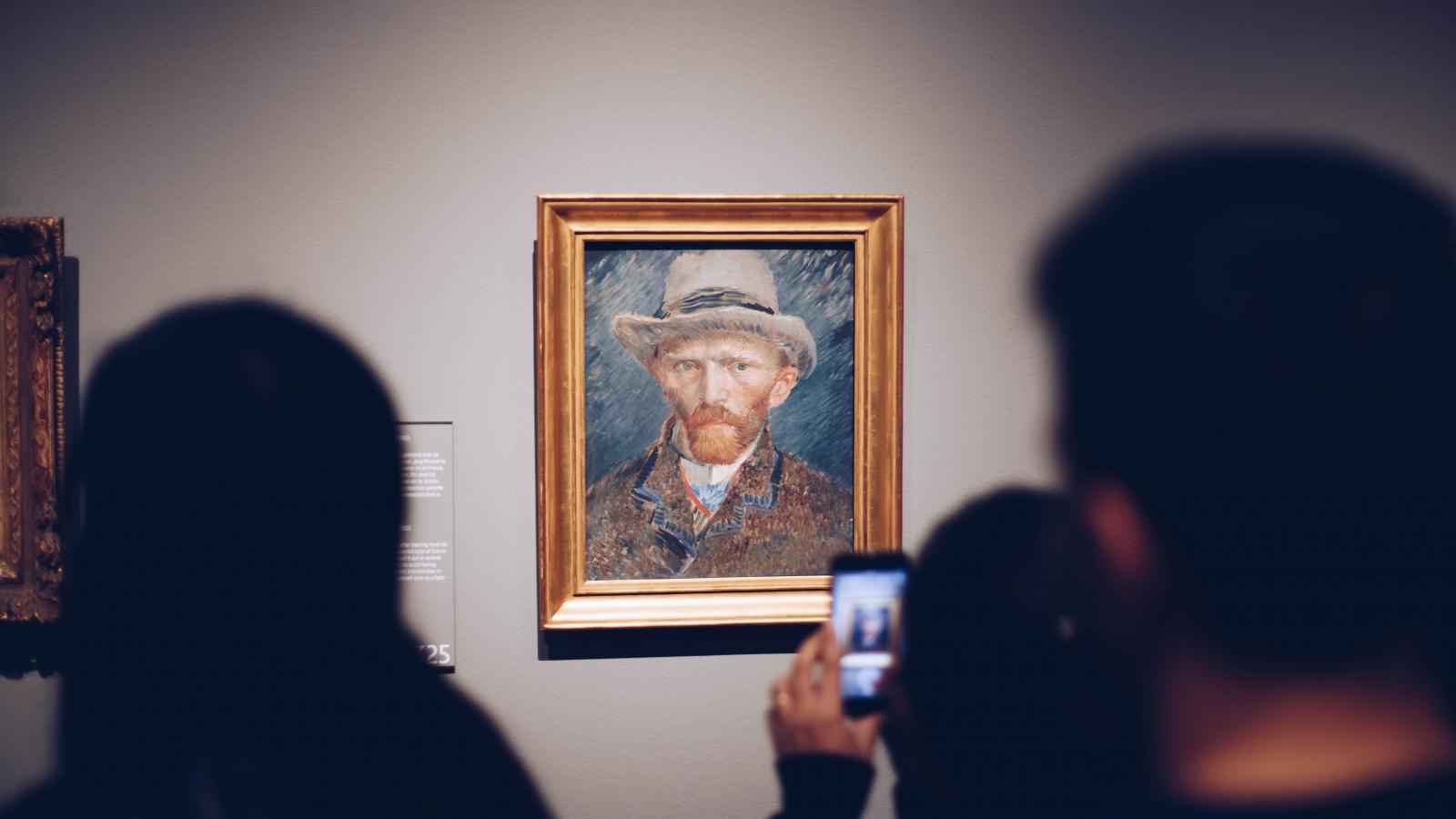 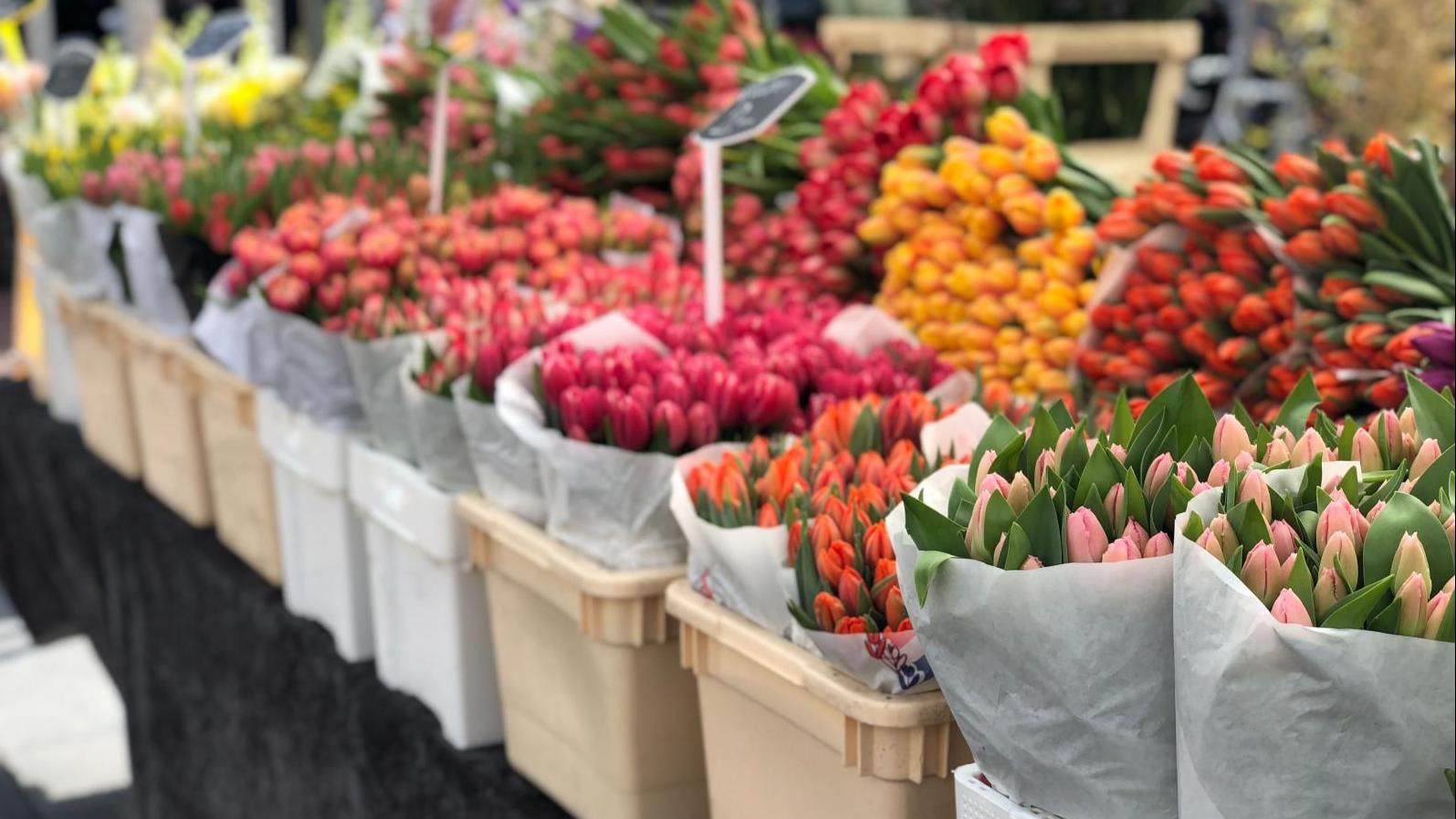 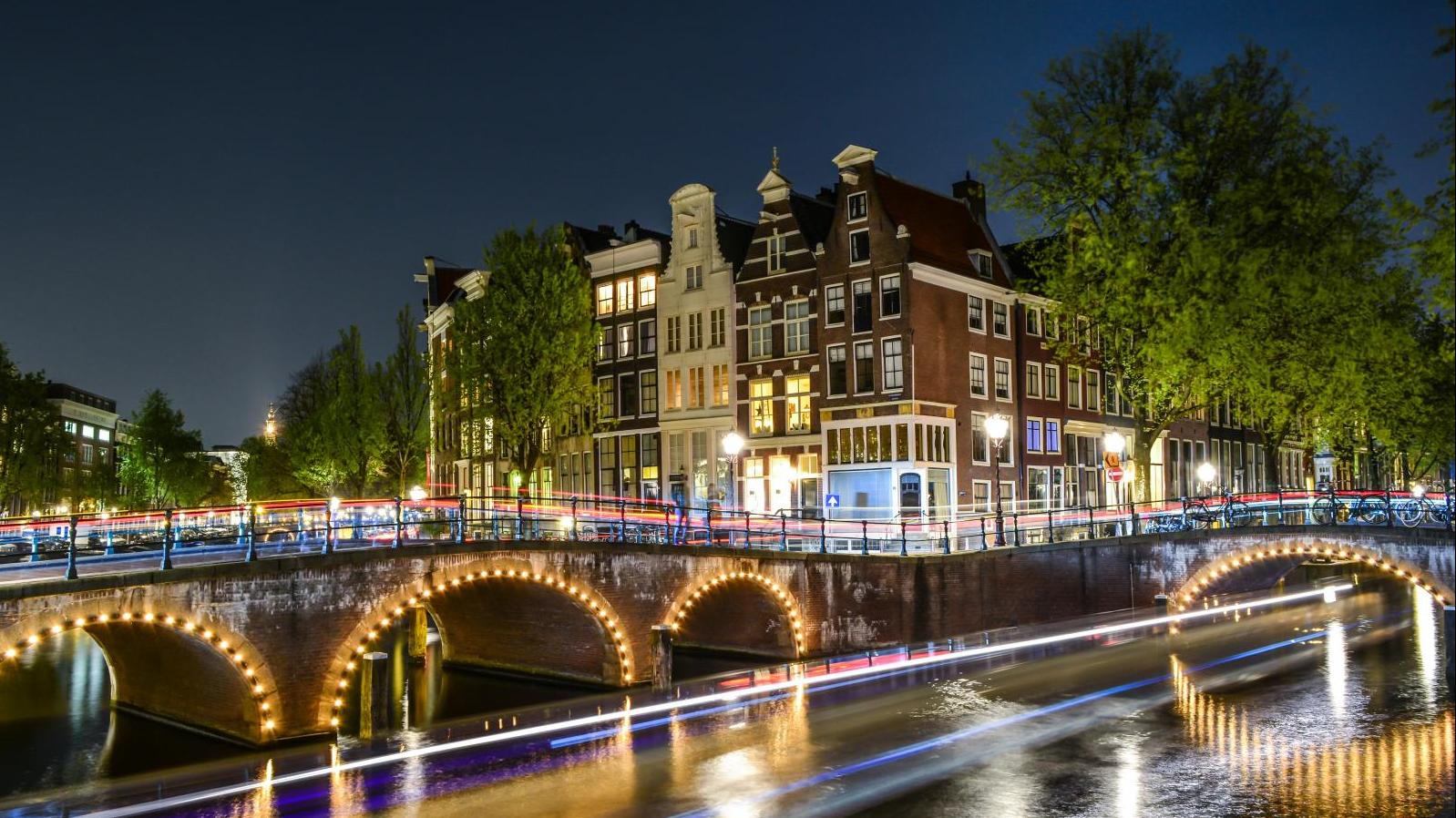 Amsterdam House Hotel Surroundings
The Dutch capital is among the most popular cities on this planet, with good reason. Such strong character and amazing vibes make it hard not to love it. We have put together a small list of things you should see during your stay!

Rijksmuseum
The Rijksmuseum is the largest and most important museum in the Netherlands. Do not be surprised, there are more than 200 halls! Filled with work from legends like Rembrandt and Vermeer! With the most famous work of art by Rembrandt, the Night Watch. In addition to this work, there are more than 1 million other pieces to be found, a huge art collection. The state owns the Rijksmuseum and aims to show Dutch history to as many compatriots and tourists as possible. If you are curious about the history of the Netherlands, then this place is definitely recommended.

Canals
Defenitely take a cruise along the unique, beautiful canals of Amsterdam. Millions of people have already preceded you, the tour boats are one of the most visited attractions in the Netherlands.

In 1612, people started digging three main canals, Herengracht, Prinsengracht and Keizersgracht. These canals were expanded considerably over the years, due to the rapid growth of the city of Amsterdam. The canals are arranged in a circle around the center.

The boat takes you on an adventure past all kinds of old, historic houses that were mostly built in the Golden Age. A must-see and a source of inspiration.

Anne Frank House
Anne Frank was a Jewish girl who went into hiding with her Jewish family during the Second World War. She and her family hid themselves behind a bookcase in the secret annexe. She became famous worldwide for her diary, which she kept when she was in hiding. Since 1960 the house is a beautiful museum, open to everyone. Everything has been returned to its original condition. The Anne Frank house takes you back in time and tells you more about the conditions Anne Frank and her family lived in during the Second World War. Are you considering visiting the museum? Make sure to buy your tickets online, before going. Lines are long!

Vondelpark
This beautiful place has been around since 1865 and was later named after Joost van Vondel, a famous poet and play writer. You'll find a statue of Van Vondel in the park. Vondelpark has been a national monument since 1996.

Albert Cuyp market
The Albert Cuyp market is a famous market which owes its name to the seventeenth-century painter Albert Cuyp. The market has been around since 1905 and guarantees cosiness! There is no better place to discover Amsterdam's typical sense of humor and laid back atmosphere. It is the biggest operating market in the Netherlands, with 260 stands working 6 days a week.

Looking for more options? Please contact us! We'll be happy to help out. 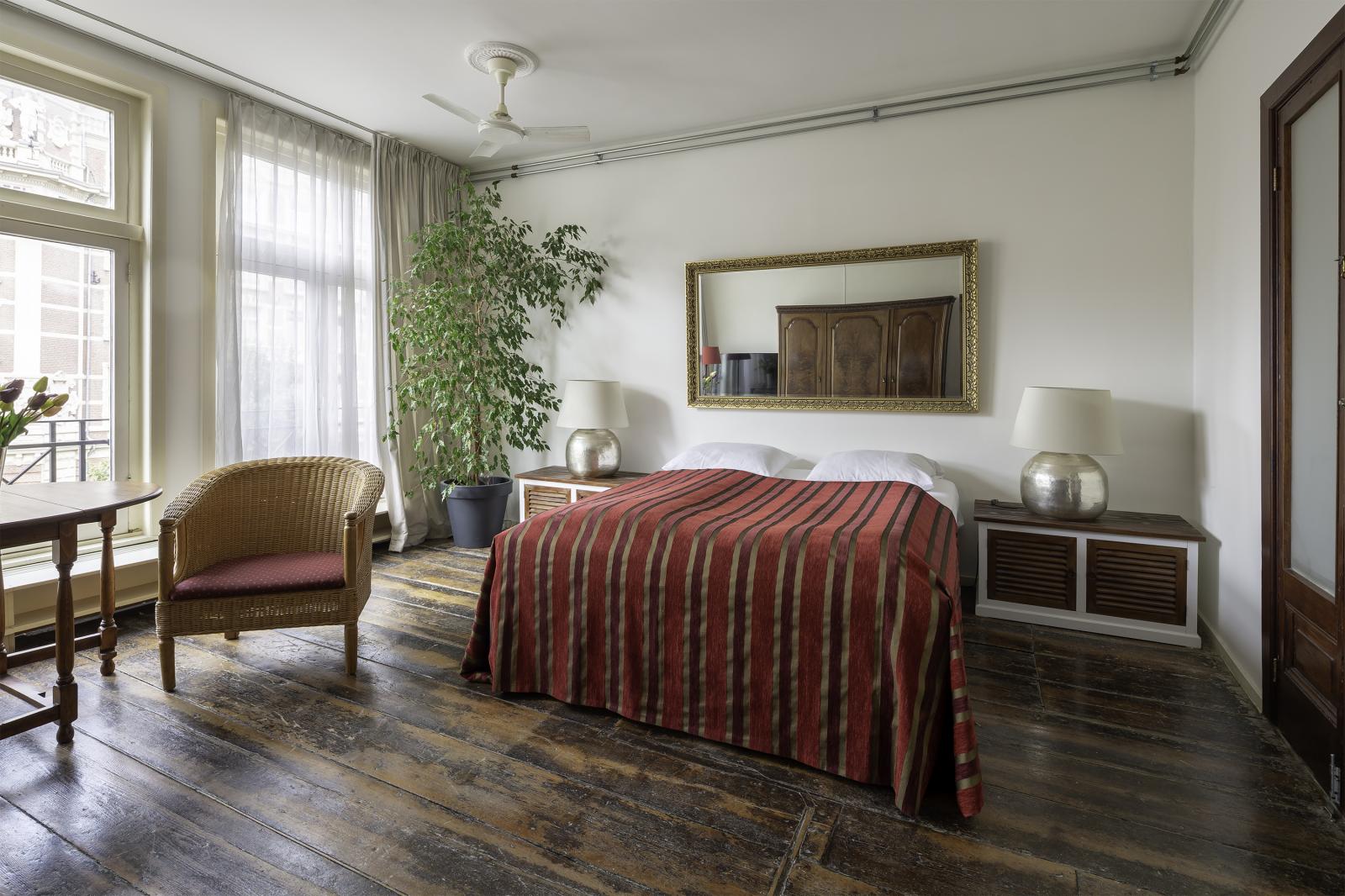 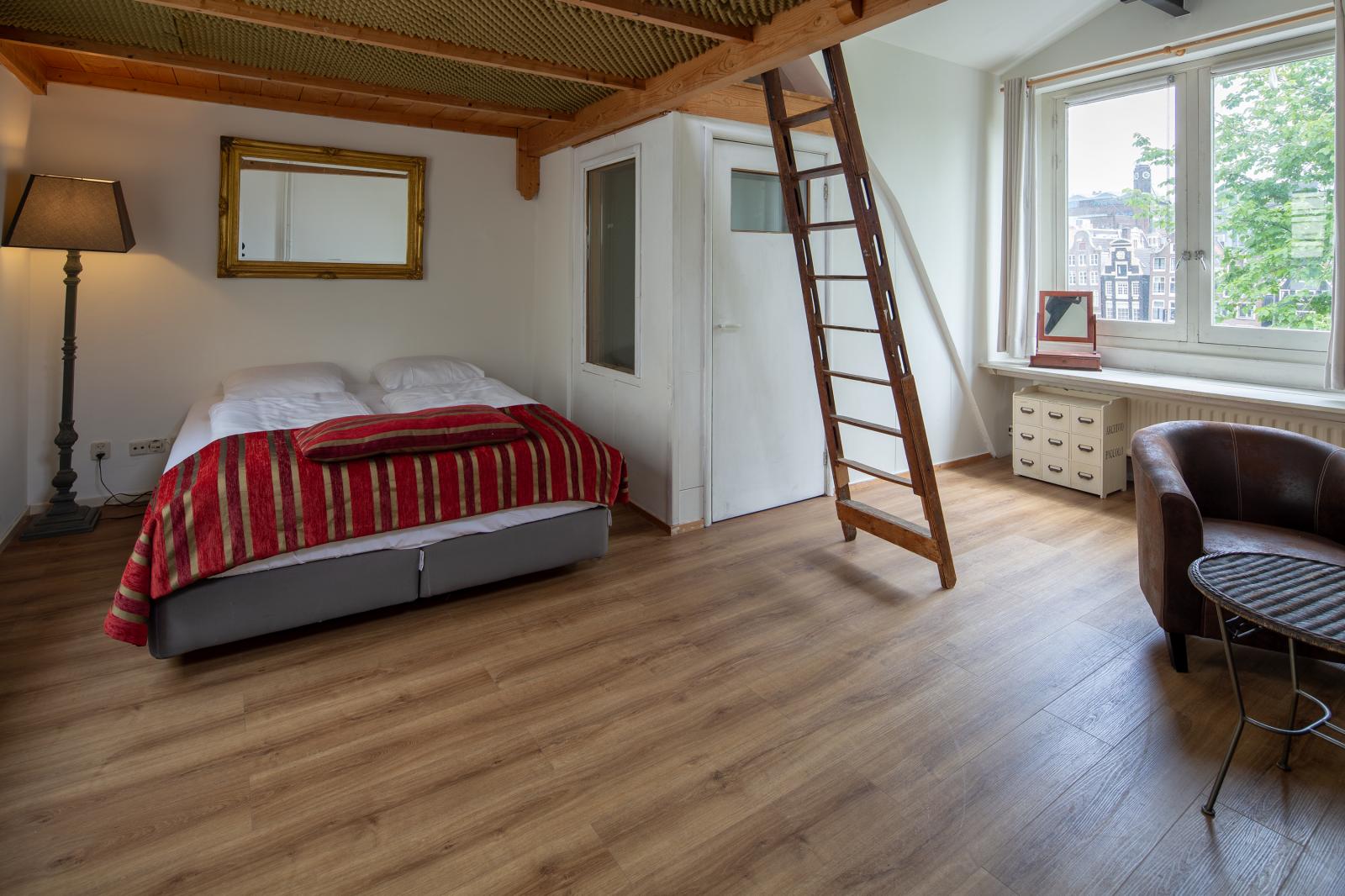 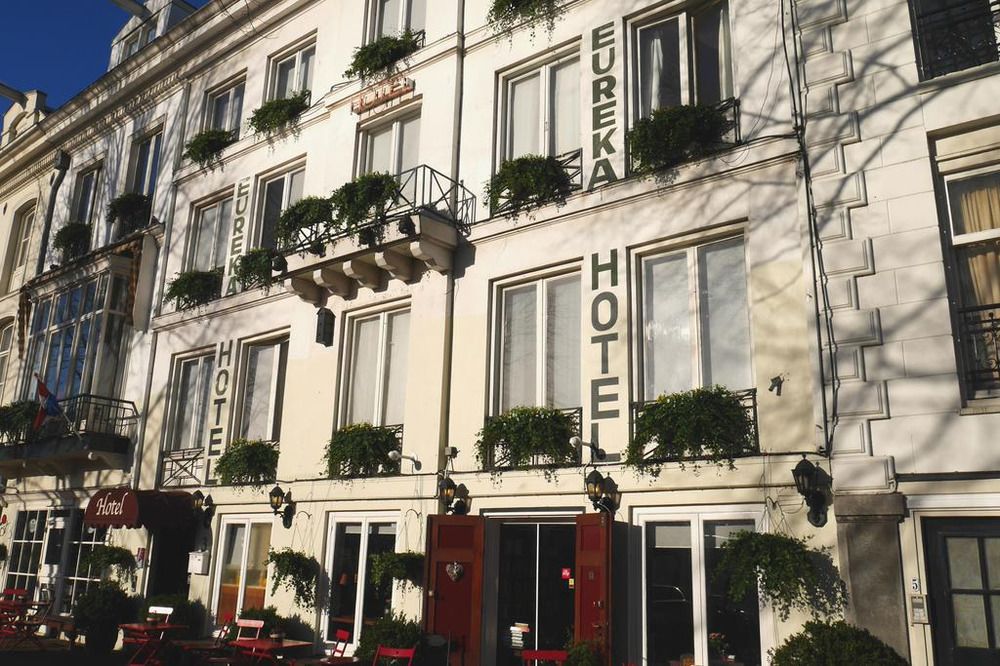